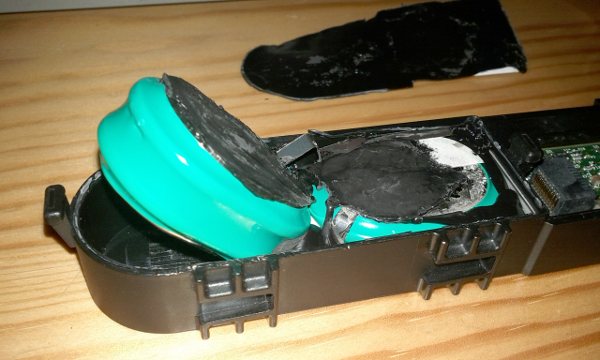 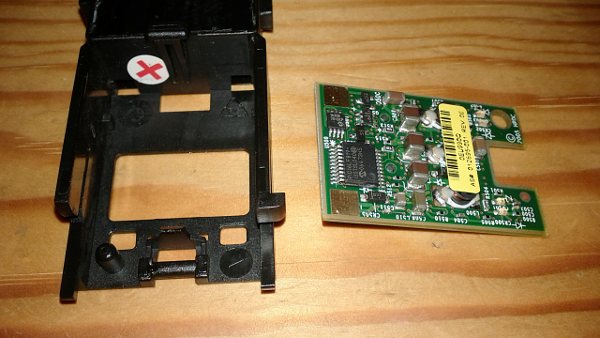 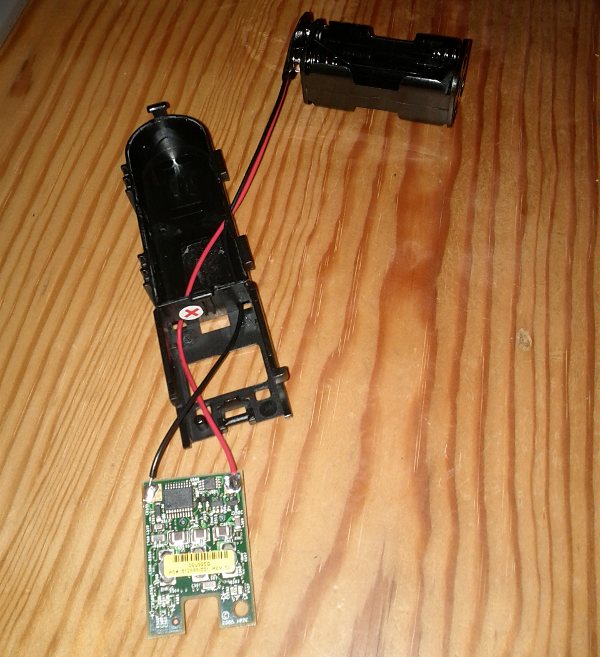 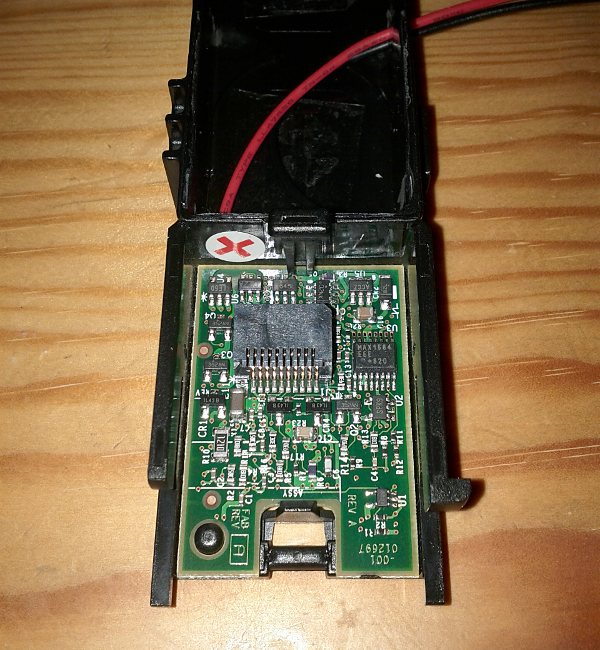 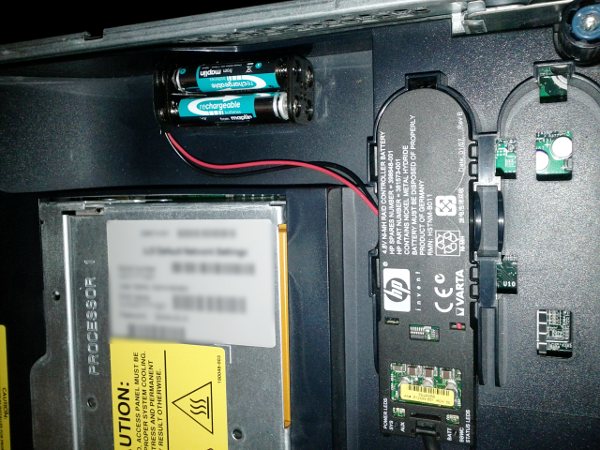 55 Responses to Refurbish the battery on an HP P410 BBWC